Social responsibilities that we proudly participate: 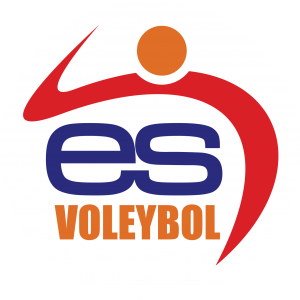 When ES was founded in 1994, it was an adventure undertaken by a group of entrepreneur engineers. In 2000, significant steps were taken to institutionalize the company’s standards and principles shaped by then through the life views and approaches of the founders and the core crew. It is during those years that ES Limited, turned from a center providing profits to the shareholders, to an organization living with its staff, developing every single day, bringing its dynamic and young family of workers together under its roof. A new project came to life in 2004. A sports club was founded with the sponsorship of ES. ES Volleyball. 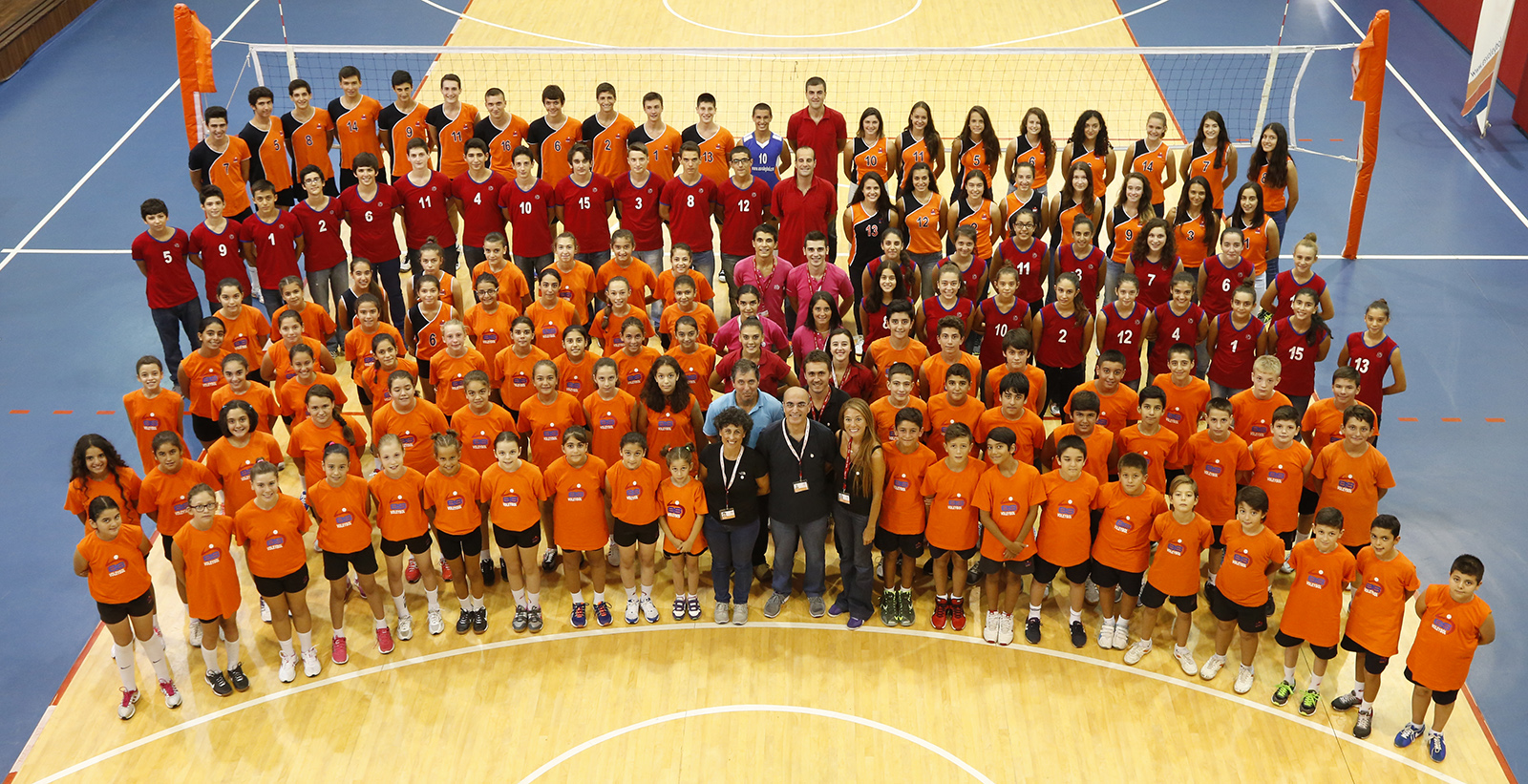 The passion of its founders for volleyball, children and education provided hundreds of young people the opportunity to practice sports as part of this sport club. Just like ES Limited, Es Volleyball earned the reputation of an idealistic and ambitious organization, which incorporates different point of views, unusual approaches, and grand intentions. In 2011 this sport club includes almost 200 licensed volleyball players aged 8-20, and both boys and girls teams competing in mini, youth, junior and senior categories. ES Volleyball is totally a youth setup club in that it offers projects for children and youth. It has realized many projects to train

ES Ltd, founded in 1994, a leading provider of localization and translation in Turkey announced their support for the Turkish translation of Special Olympics web site in collaboration with Lionbridge. ES Ltd, apparently supports sports and sportsman since 2004, the year ES Sports Club was founded in Istanbul. As of 2011, ES family feels the proud of their dedicated efforts and motivation in supporting the Special Olympics by ensuring all Turkish content on the Special Olympics website as well as joining the games in July 2011 with athletes from ES Sports Club. Co-owner of ES Ltd, Mr. Ercan Uc said: “Everyone’s life changed with words. This time we hope those to be our “translated words” and so our motto was “Let everyone share the joy of sports” in this donation. However, I should say it means much more than a donation for us, we consider this support as a corporate responsibility project. We are thankful to all the supporters and Lionbridge Technologies”. ES Volleyball will give a boost with 4 athletes. These athletes who will join in “2011 World Summer Games Unified” volleyball team are going to take part in the struggle together with 6 disabled athletes. ES Volleyball’s main sponsor ES Ltd, who is specialized in software translation and localization area, provides support for Special Olympics from a different standpoint: ES Ltd, takes on the responsibility of translating the organization documentation to Turkish, complimentarily. ” Since its establishment in 1994, ES Ltd has grown into the primary translation source for Turkish, with a growing list of supported languages. Within the 10 years in the localization sector, ES Ltd has successfully managed to complete many sizable and prestigious projects.